Every Tuesday at sunset, the clockwork monkeys gathered on the street outside my window. Clicking and chattering. Gears grinding and wheels whirling. Red glass eyes winking, copper tails twitching and sparking on the cobblestones.

I was getting damn tired of these monkeys.

The first time they appeared, the monkeys stayed on the street. Passersby stopped to laugh and point at the creatures, waiting for some sort of show to begin. But there was no magician or tinker to entertain. Just the flash of scarlet eyes as the last rays of daylight splashed across the alley. As the sun went down, the clatter of tiny metal paws and empty stares were more ominous than humorous, and the bystanders quickly departed.

The clockwork monkeys turned to face my window, one by one. They waited.

As the first stars started to twinkle in the sky, the monkeys began to disperse. Gone as quickly as they had appeared, they skittered into the night with soft clicks and clacks.

I shook it off as some sort of practical joke gone awry.

The following Tuesday, as the sun went down, they were back. This time no passersby paused to point. Eyes averted, vendors went about closing up shop, their patrons hastily withdrawing as soon as the first monkey made an appearance. Even the always crowded café across the way was empty. A few monkeys rattled amongst the tables, others crowded in front.

There were more this time. I lost count at twenty, as they continued to click-clack and tick-tock into the usually bustling alley. The only noise was the chatter and clatter of the clockworks twisting movements. The monkeys turned to stare, one by one, tails a-twitch-twitch. Then stillness.

Week after week, the mechanical monkeys stared into my window, each week edging a little closer.
As the weeks went by, I noticed something even more worrisome than the ever-encroaching metal creatures.

I saw my neighbors were no longer watching the monkeys. They were watching me.

My street had never been so quiet.

So I did the only thing I could.

I shut the blinds. 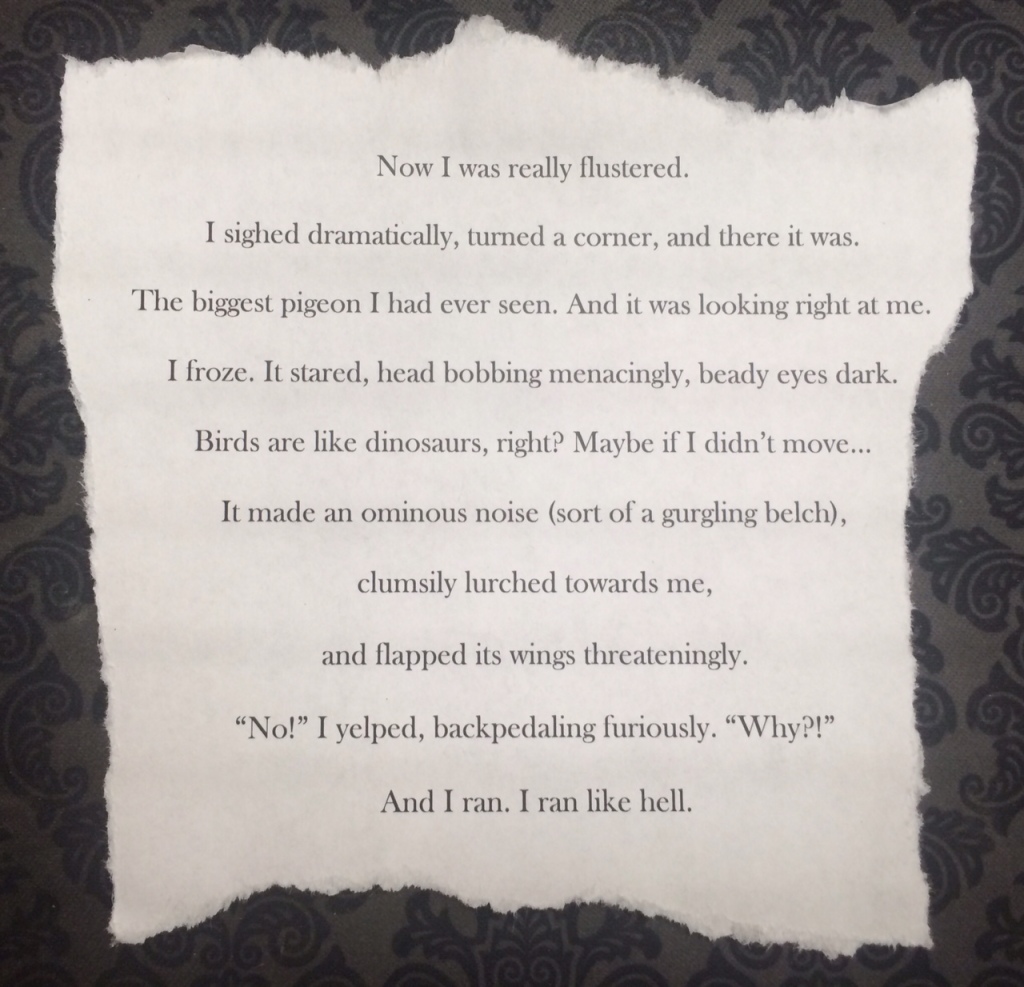 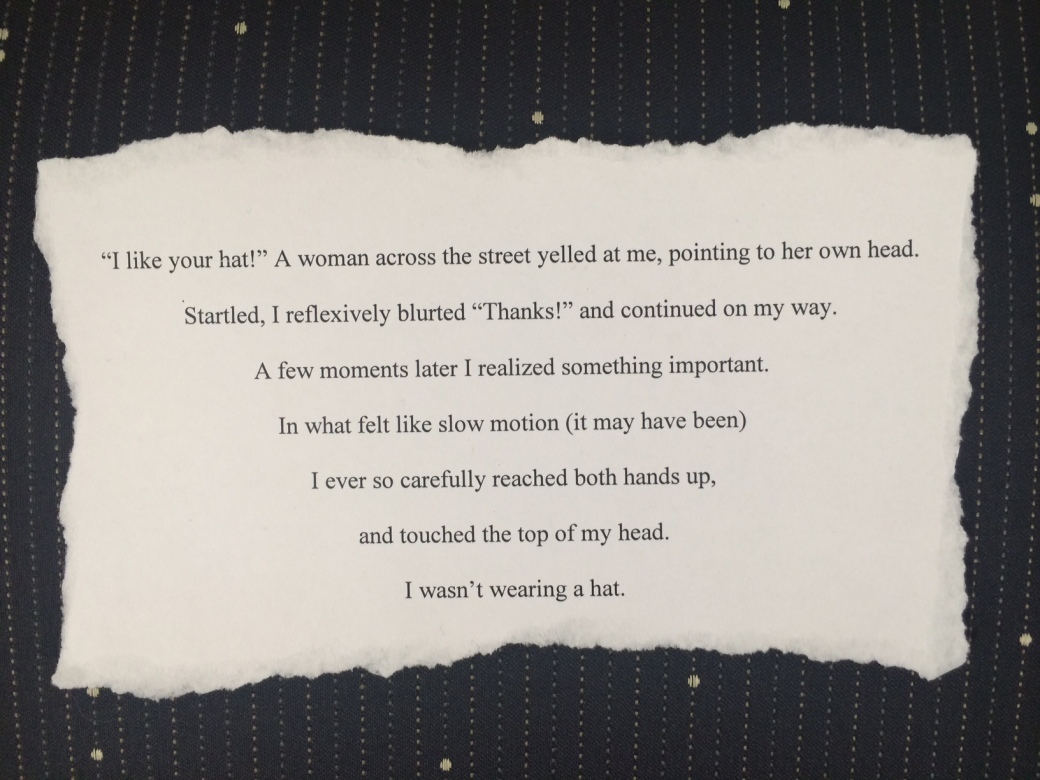 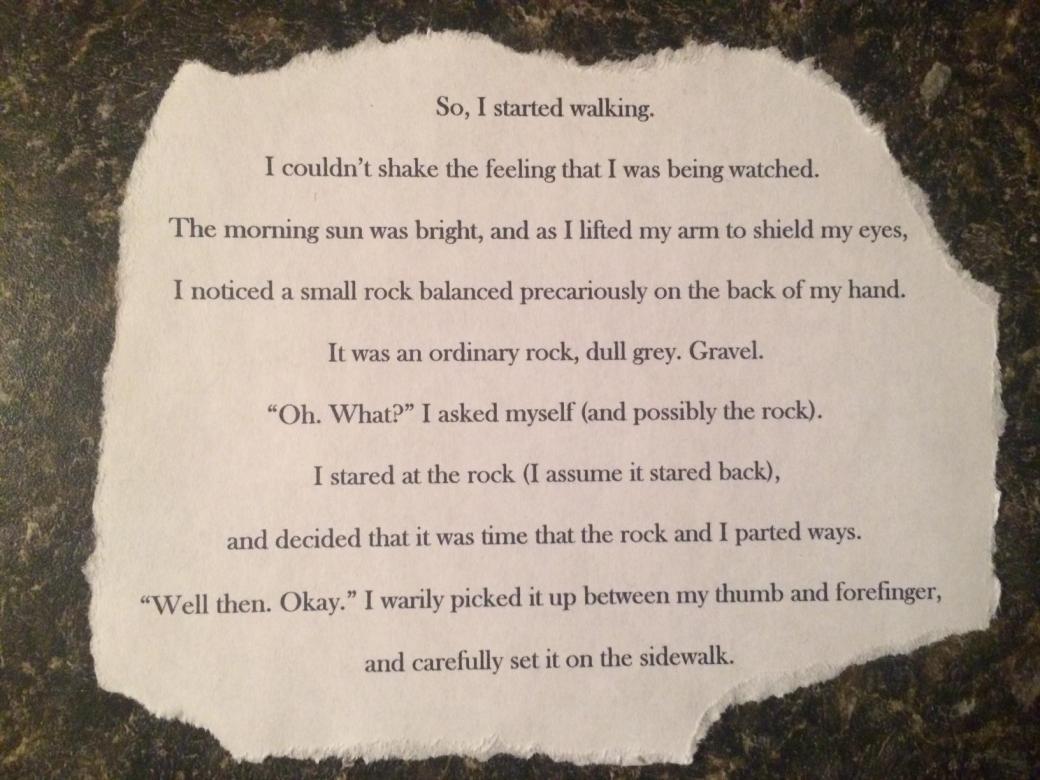 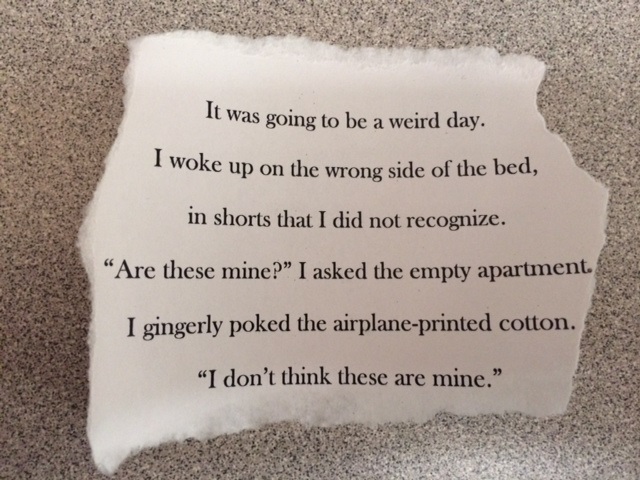